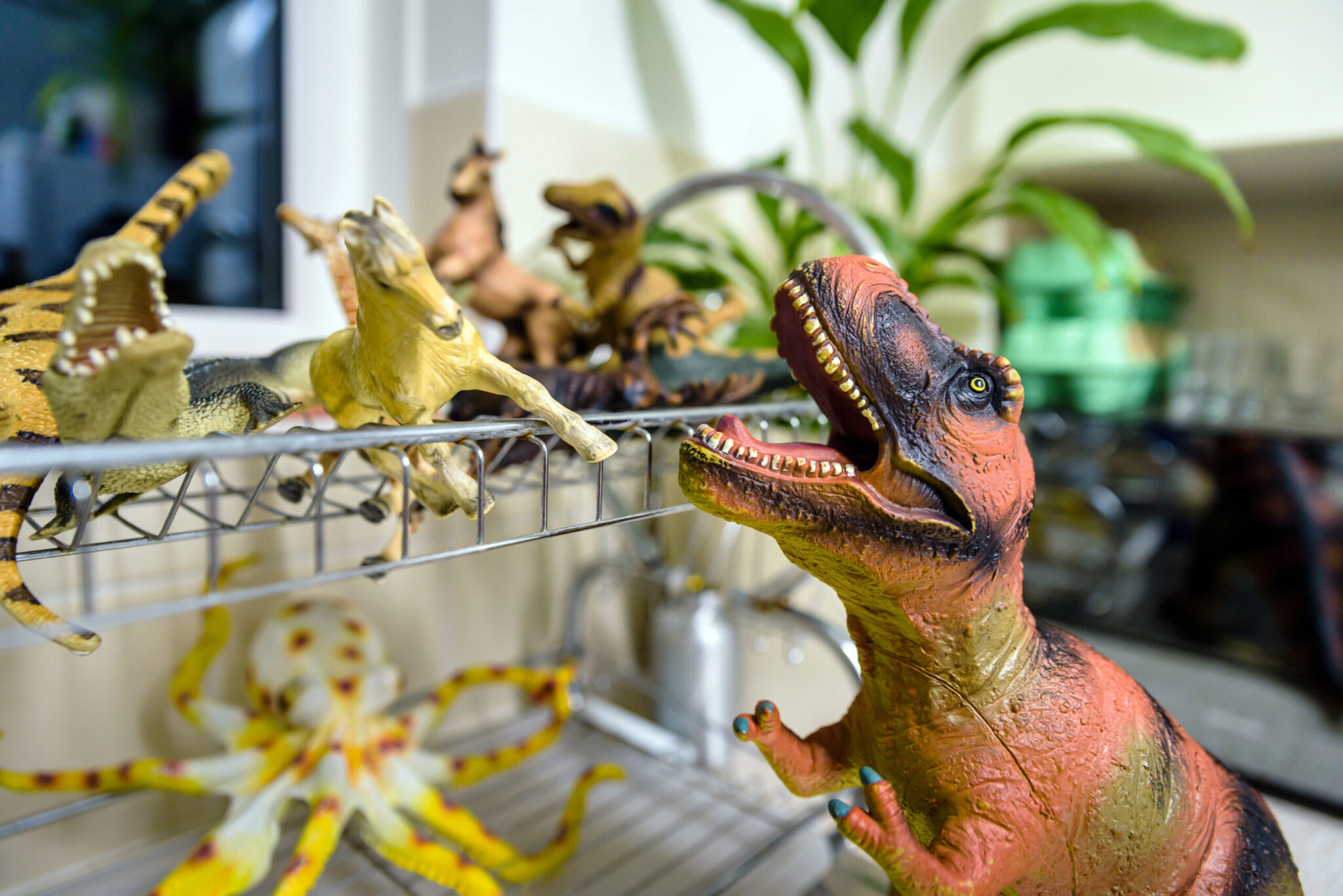 The U.S. Public Interest Research Group recently conducted independent laboratory testing on several cosmetics marketed exclusively toward children and teens. It reportedly found that several of the products are contaminated with asbestos fibers. It is now warning consumers about the hazards posed by these potentially dangerous children’s products sold by Claire’s stores throughout the nation, including here in Maine.

Asbestos is best known for its use in older building materials and insulation before its cancer-causing properties were discovered. Since then, there has been a concerted effort to remove any materials that contain it, as it has been implicated in causing both cancers and fatal lung diseases. Recently, Claire’s Boutique stores announced that it was removing several products from its shelves, as product testing revealed that they contained talc contaminated with asbestos fibers. The consumer advocate group, U.S. PRIG, decided to conduct further independent testing, which purportedly found additional make-up products that contained high levels of contamination.

It contacted Claire’s offices and reported their findings and recommendations for recalling the products and issuing refunds. The chain has not responded to the tests, nor has it taken any further action to remove the products from its stores. The group also requests that the Food and Drug Administration implement new policies of conducting regular testing of cosmetics to check for potentially dangerous contaminates.

Until there are new policies in place that can provide better protection against potentially dangerous children’s products, the consumer interest group is urging parents to take proactive measures to ensure that the cosmetics that their children use are tested and are free of asbestos fibers. Any time products cause a serious illness or injury to a consumer; they often sustain significant monetary damages through medical bills and lost wages. An attorney who is well-versed in product liability claims can help evaluate these cases and provide assistance in successfully navigating these claims through Maine’s civil justice system.