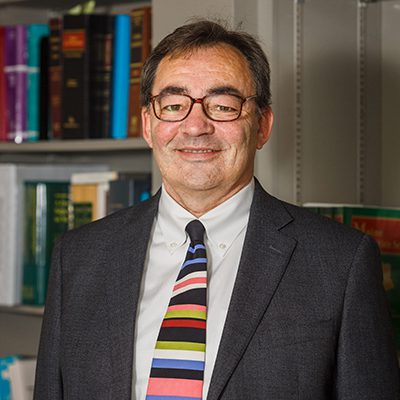 Some lawyers seem to enjoy gridlock. They fight and stonewall and seek out conflict, believing their hard-headed style will produce results for their clients.
David Kreisler knows better. While he certainly gets tough when the situation calls for it, David’s style is characterized by respectful communication, genuine kindness and a relentless work ethic. You won’t often catch him without a smile and a warm handshake. That approach has served David well during his 18 years as a lawyer. Time after time, his efforts lead to life-changing compensation for clients in personal injury, medical malpractice, and personal disability cases.

“I tend to get along with a lot of people on all sides, and I think that helps me move things forward in a way that not every lawyer can,” he says.
The desire to help others runs in his blood. David’s father, Joe Kreisler, was a social worker from Brooklyn who came to Maine and founded Preble Street, the social services agency in Portland that provides a lifeline for the homeless, poor and mentally ill. David’s first career was as a social worker for the state of Maine, before earning his J.D. in 1994.

David joined Garmey Law (then known as Terry Garmey & Associates) when Terry started the firm in the summer of 2011. In sports terms, David sees himself as the firm’s “utility man,” a versatile and dependable team player who excels in a wide range of functions, from legal writing to depositions and representing clients at trial. When other lawyers find themselves in a bind, they often turn to David because they know he will deliver.