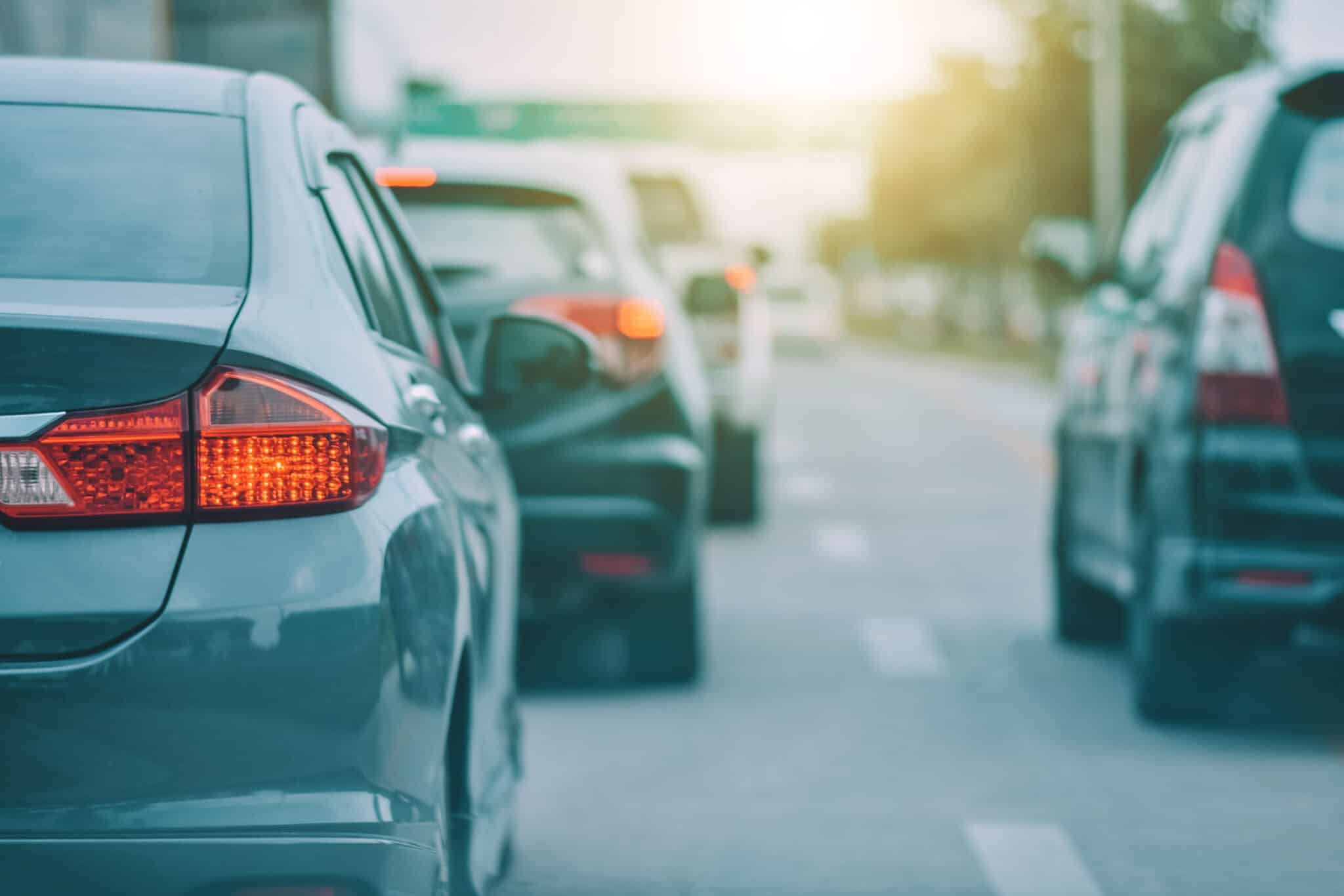 For several years, the state had reported a consistent rate of car crashes. Over the past few years, the number of fatal crashes has increased. The revised plan will attempt to target those areas where traffic accidents have increased and will incorporate several approaches to curb accidents. According to the Department of Transportation, head-on crashes have risen to an estimated 30 percent of the of the total crash rate. Therefore, the state intends to install new barrier guards and additional rumble strips to attract drivers’ attention and to prevent vehicles from veering out of their travel lanes.

The state also plans to increase signage and enforcement of existing traffic laws such as speeding and distracted driving. The plans also addressed the alarming increase in pedestrian deaths and motorcycle deaths caused by lack of helmet use. Officials included teen and older drivers as a leading cause of serious crashes. These factors, along with impaired driving and the arrival of winter driving conditions, have all contributed to the increase in fatal wrecks.

Officials did not offer information on how they plan to address the issue of age when it comes to both teen and older drivers, or how these two factors can be corrected in an attempt to lessen the risks these drivers pose to fellow motorists. While not every crash can be prevented, the measures that Maine authorities plan to institute will hopefully curb the rising numbers of fatal car accidents. When families have been affected by these tragedies, they struggle to cope with the loss of a loved one and the burden imposed by monetary damages. A successfully navigated personal injury or wrongful death civil suit may enable them to recoup at least a portion of the losses caused by the negligence of another party.