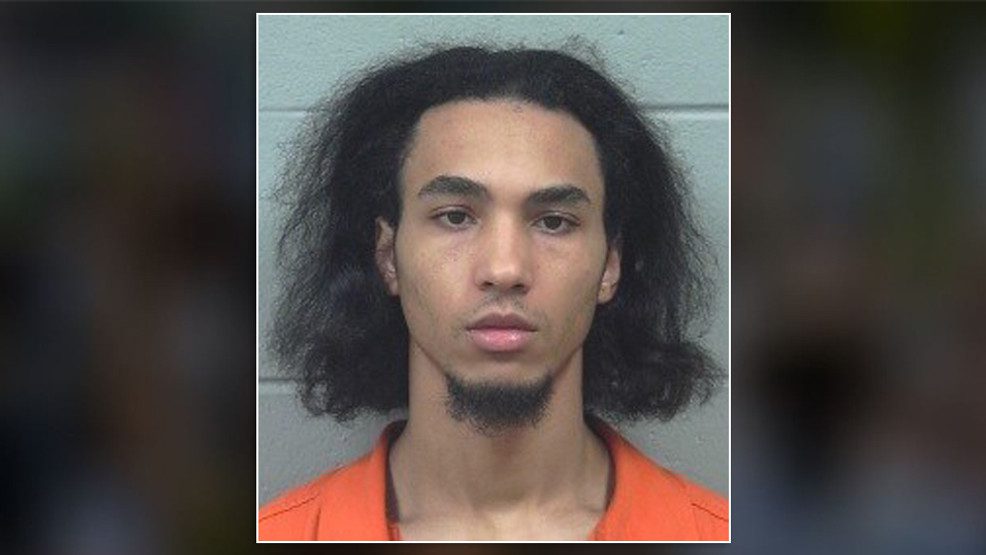 BANGOR (BDN) — An Orono mother whose baby allegedly was severely injured by her ex-boyfriend claims in a federal lawsuit that the boy’s medical providers failed to tell her about signs of abuse and didn’t report suspected abuse to Maine authorities as required by law.

Alexandria Orduna, 22, is seeking unspecified damages from the U.S. Department of Health and Human Services, which administers Medicaid, to pay for the 2-year-old’s ongoing medical care. The boy is blind and suffered brain injuries on Jan. 10, 2019, due to a skull fracture allegedly inflicted by her ex Cyree Hansley, 25, of North Carolina, the complaint said.