Should the Cost of Safety Override Preventing Serious Injury? 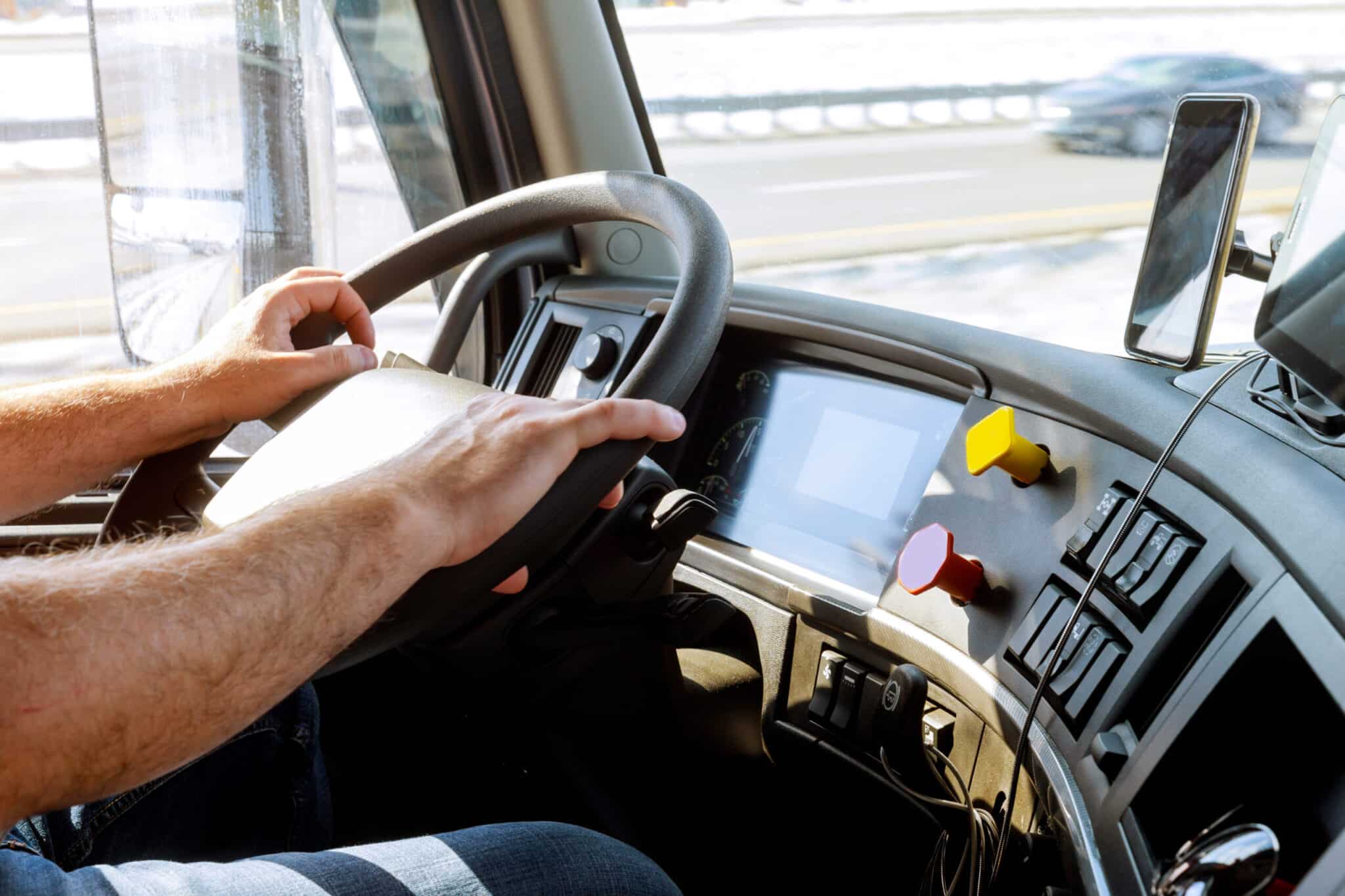 In 2015, a truck driver allegedly failed to reduce his speed, causing a fatal traffic accident. Since that tragic accident, efforts were undertaken to reduce wrecks that can cause death or a serious injury through proposed safety regulations. Unfortunately, that proposal, along with several others, has not been acted on, thereby exposing travelers in Maine and elsewhere to continued hazards from inattentive or negligent drivers.

The fatal truck accident spurred efforts to have trucks outfitted with technology that could automatically reduce vehicle speed when slower moving traffic is detected ahead. However, this safety regulation has stalled as it is purportedly being re-evaluated to determine whether the expected benefits can justify the cost of implementation. In addition to this safety regulation, there have been other recent efforts to ensure the safety of both motorists and other travelers who use public transportation — such as trains and buses — though these measures are also stalled.

Some have tried to pass laws that would require railroad companies to test engineers for certain health conditions that have been implicated as a cause of several rail accidents. There is also a measure that calls for at least two engineers on certain trains in an effort to protect against negligent or inattentive drivers. Another regulation that would require trains to use advanced braking has also been delayed due to re-evaluation.

Some have blamed the change in administration for the refusal to pass certain safety regulations, though it is not unusual for such a change to lead to increased scrutiny for ways to reduce the economic costs for industries. The federal agencies tasked with protecting travelers are also required to assign a set cost per life saved before a regulation can move forward. Travelers in Maine who have suffered a serious injury from an accident caused by the negligence of another party likely also sustain significant monetary damages. These victims may choose to file a claim through the civil justice system as a way to seek compensation for the losses that resulted from these accidents.