Statue of Limitations: Why It’s Important to Your Case

Home > Blog > Statue of Limitations: Why It’s Important to Your Case 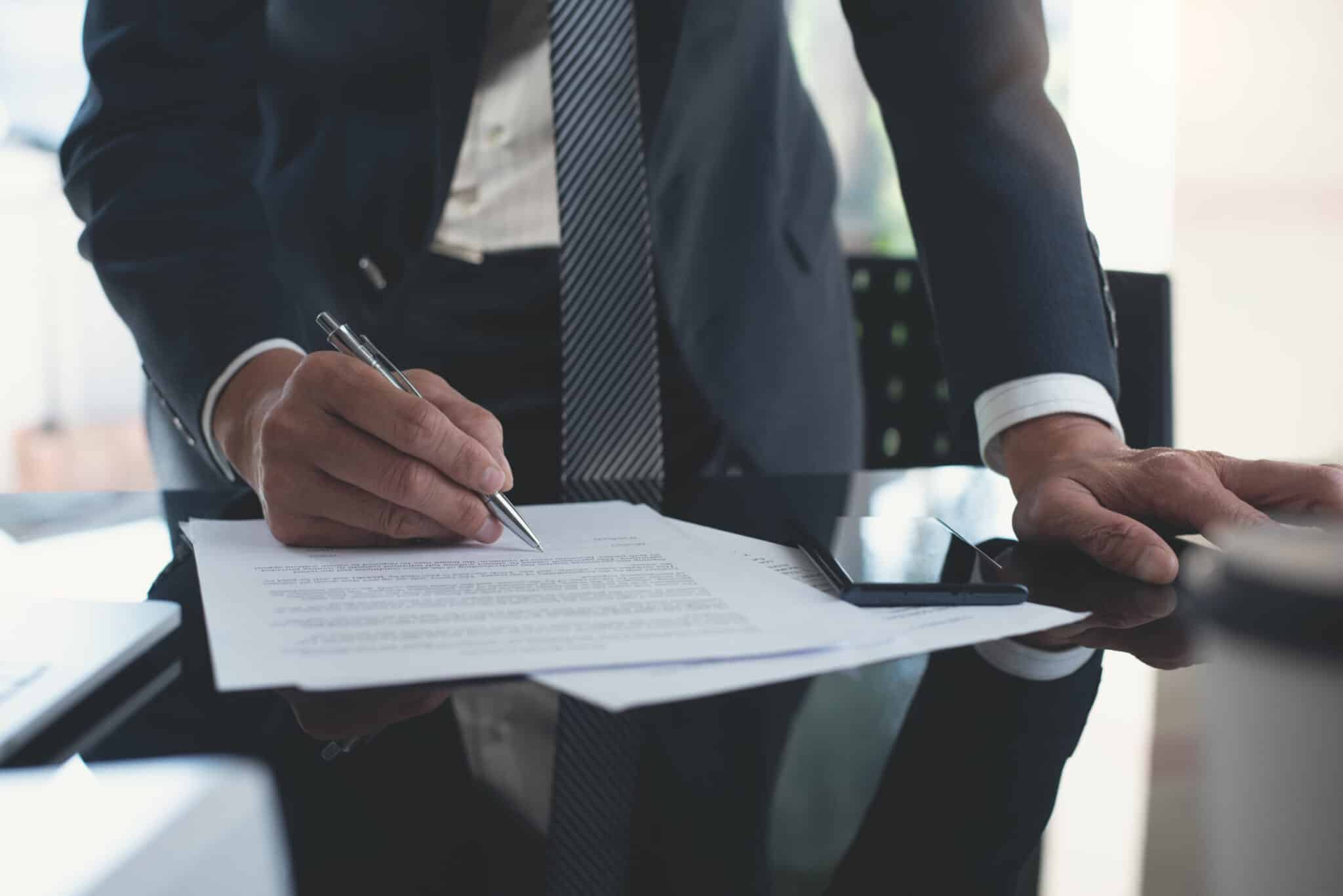 Imagine having a car accident in Portland with a negligent driver. Everything points to the other driver as the cause of the accident. Even the police report indicates that he was at fault. Despite what you consider solid evidence of the circumstances, the other driver’s insurance company has been completely uncooperative in offering a fair settlement for your injuries and the damage to your vehicle that resulted from the car accident.

It is time to take the next step toward getting the compensation you deserve, so you decide to file a lawsuit against the driver in a Maine court. When you choose to file a claim in court, you must do so within the state’s statute of limitations. If you do not file within the prescribed period, the court may throw out your claim, and you may never recover your losses. After you have suffered an injury or property damage due to someone else’s negligence, one of the first things you should do is discover as much as possible about time limitations for filing. Read further for more information on Maine statute of limitation laws.

What is a Statute of Limitations?

Like Maine, many states have laws to govern civil lawsuits. These laws usually include statutes of limitations that limit how long you have to file a suit. Typically, the time starts when the accident occurs.

In some cases, people do not realize they have suffered an injury until weeks, months, or even years later. When this happens, the clock usually starts when the plaintiff discovers the injury or illness.

There are two main reasons why states have a statute of limitations laws. First, it keeps a plaintiff from using the threat of a lawsuit for an indefinite amount of time. Second, it also helps to protect evidence. If it takes too long to bring a claim, evidence might disappear, become corrupted, or become less reliable in some other way.

In Maine, the limitation for personal injuries, unless there was assault, battery, or false imprisonment involved, is generally six years. Several other actions, such as suits for property damage, also have a six-year limitation.

If you have suffered an injury due to another driver’s carelessness behind the wheel, you might be able to recover all of your medical expenses and other damages from the insurance company. However, if the insurer refuses to offer a fair settlement, it is important that you file your claim in court before the statute of limitation runs out. Your attorney will be able to help you with this process so that you do not lose the chance to fight for what you deserve. Inquire about our free consultations here!