Exhaustion Can Play a Critical Role in Commercial Truck Accidents 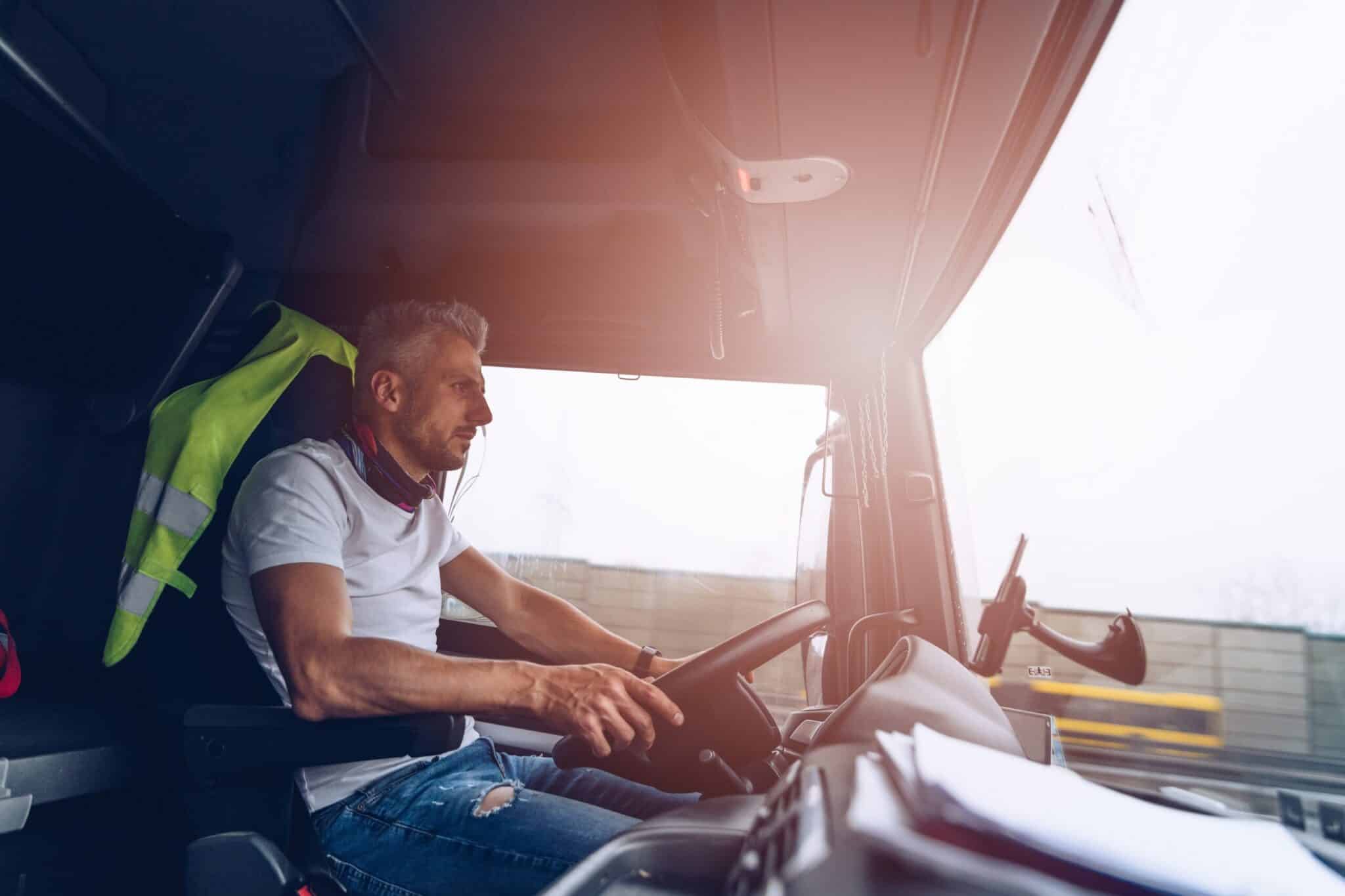 Commercial trucks are an inescapable part of modern life. Businesses of all sorts depend on these massive vehicles to get goods, equipment, and supplies from one place to another. Many of these shipments are time-sensitive. Items may be necessary for a factory to continue operating at capacity. Produce or even beer in the truck could spoil if not delivered in a timely manner. Combine that with per-mile or lump-sum bonuses based on delivering loads on schedule, and there’s plenty of incentive for truckers to drive while tired. The problem is that feeling exhausted or fatigued at the wheel is dangerous for anyone. Even in smaller passenger vehicles, exhaustion plays a role in many serious and fatal crashes. With commercial trucks, the potential for major property damage and catastrophic injuries or deaths increases with the size and momentum of the vehicle. There are many causes of commercial truck accidents, but exhaustion is a common factor.

How Exhaustion Impacts Your Ability to Drive

Did you know that driving while tired, also called drowsy driving, can be as dangerous as getting behind the wheel after having too much to drink? Going 18 hours without sleep impacts your ability to drive as much as having a blood alcohol content (BAC) of 0.05 percent, which is dangerously close to the legal limit for drunk driving. For those pushing 24 hours straight without sleep, their driving is comparable to someone with a BAC of 0.10 percent.

There are a number of ways exhaustion impacts your driving ability. It slows your reaction time to sudden movement or changes. It can make it easier for you to miss critical information when you’re driving. It also increases the risk of road hypnosis, which happens when the repetitive sights and sounds of driving lull you into sleep while at the wheel. Clearly, that would be dangerous for anyone in a motor vehicle. For those in commercial trucks, exhaustion could prove fatal for other people on the road.

Limits on How Long Someone Should Drive

In order to protect the public from the impaired driving of those who haven’t rested properly, there are federal limits to how long commercial drivers can operate a vehicle. These rules, called Hours of Service regulations, aim to prevent the worst potential exhaustion and keep employers from demanding that workers drive while fatigued.

For example, commercial drivers can only drive for, at most, 11 hours after 10 consecutive hours off duty. They also cannot drive at all, despite other breaks, beyond the 14th hour after their last 10 consecutive hour break. Their total hours driven in seven consecutive days should not be more than 60, or 70 hours in an eight-day period. Despite these rules, some commercial drivers still operate their vehicles for longer than they should. When that happens, other drivers on the road often pay the price.

If you or someone you love has been impacted by a commercial truck accident, you may need a personal injury attorney. Contact us at Garmey Law today.