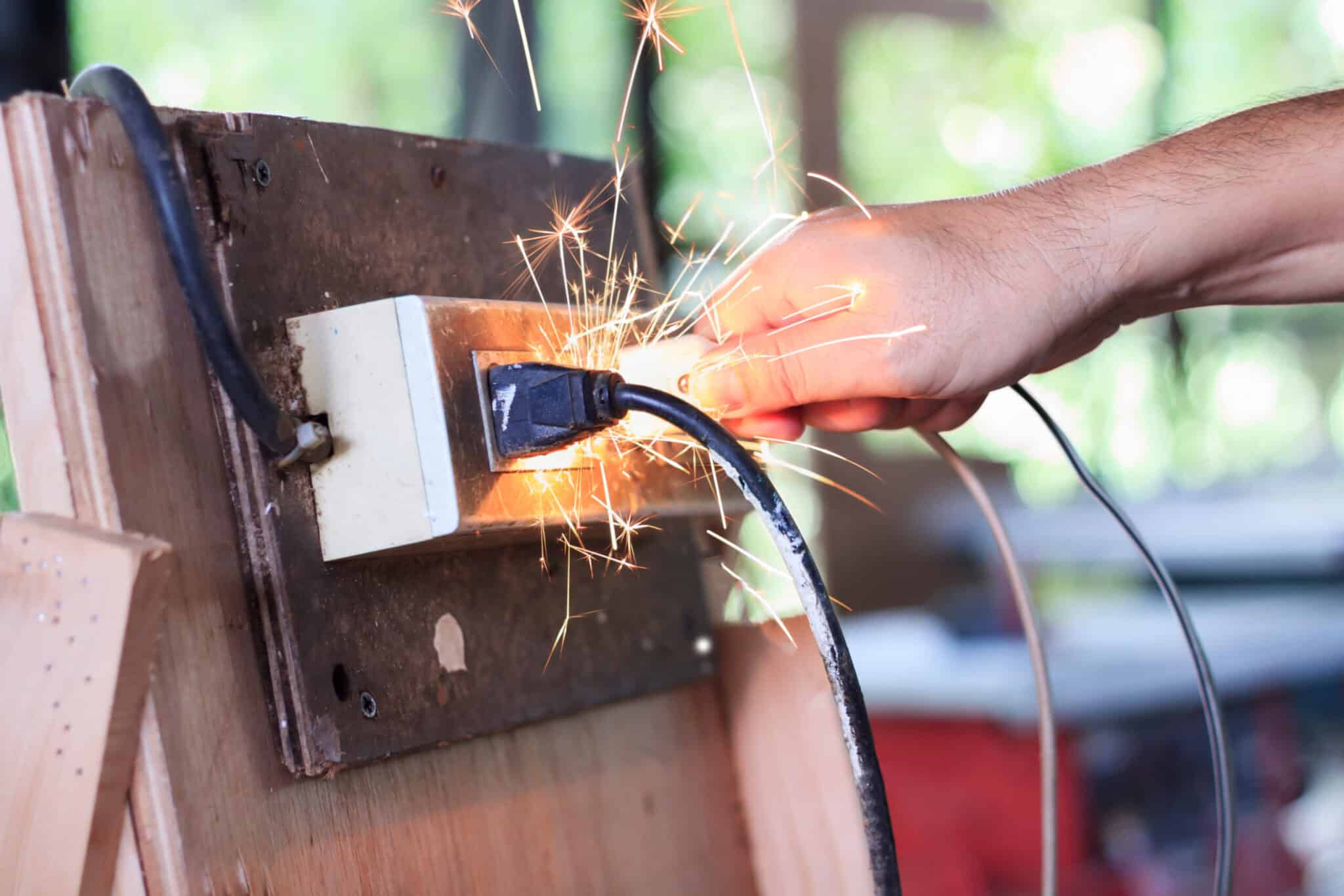 Most of the time, an idea for a new product is introduced in the hopes of benefiting the lives of consumers while providing a profit for the manufacturers. Unfortunately, in the event that items prove to be dangerous products, the desire to protect profits may take precedence over public safety. There may have been countless products that have posed an unknown danger to Maine families due to the efforts to conceal information.

Recently, a lawmaker in another state introduced a bill that would no longer permit the concealing of information concerning a product that endangers the well-being of consumers. In many cases, when an injured party files a civil suit over the harm that has been inflicted, the defending party settles a case with the caveat that details of the case will remain private. The result is that the plaintiff may be awarded damages for his or her monetary losses but the general public will remain clueless about the harm that a product can cause.

An example concerns the Bridgestone/Firestone tire recall of 2000. These tires contained a defect that later led to the deaths of an estimated 150 people. Unfortunately, though claims were filed over the issue, the company sought a protective order that required plaintiffs to sign a confidentiality agreement that prevented the disclosure of the details of the defect as well as the terms of the settlements. The proposed bill would no longer allow details concerning harmful products to be kept private.

The proposed legislation would ensure that the public would be entitled to access any information about these types of civil suits. The lawmaker behind the bill is seeking to protect consumers from dangerous products that can cause physical harm to people or the environment. The only protection the bill would provide for manufacturers is allowing them to shield any trade secrets from public disclosure. If the law is passed, it is hoped that other states will follow suit. Maine residents who have suffered physical harm and significant financial damages from these types of defective consumer goods are entitled to seek recompense through the civil court system.