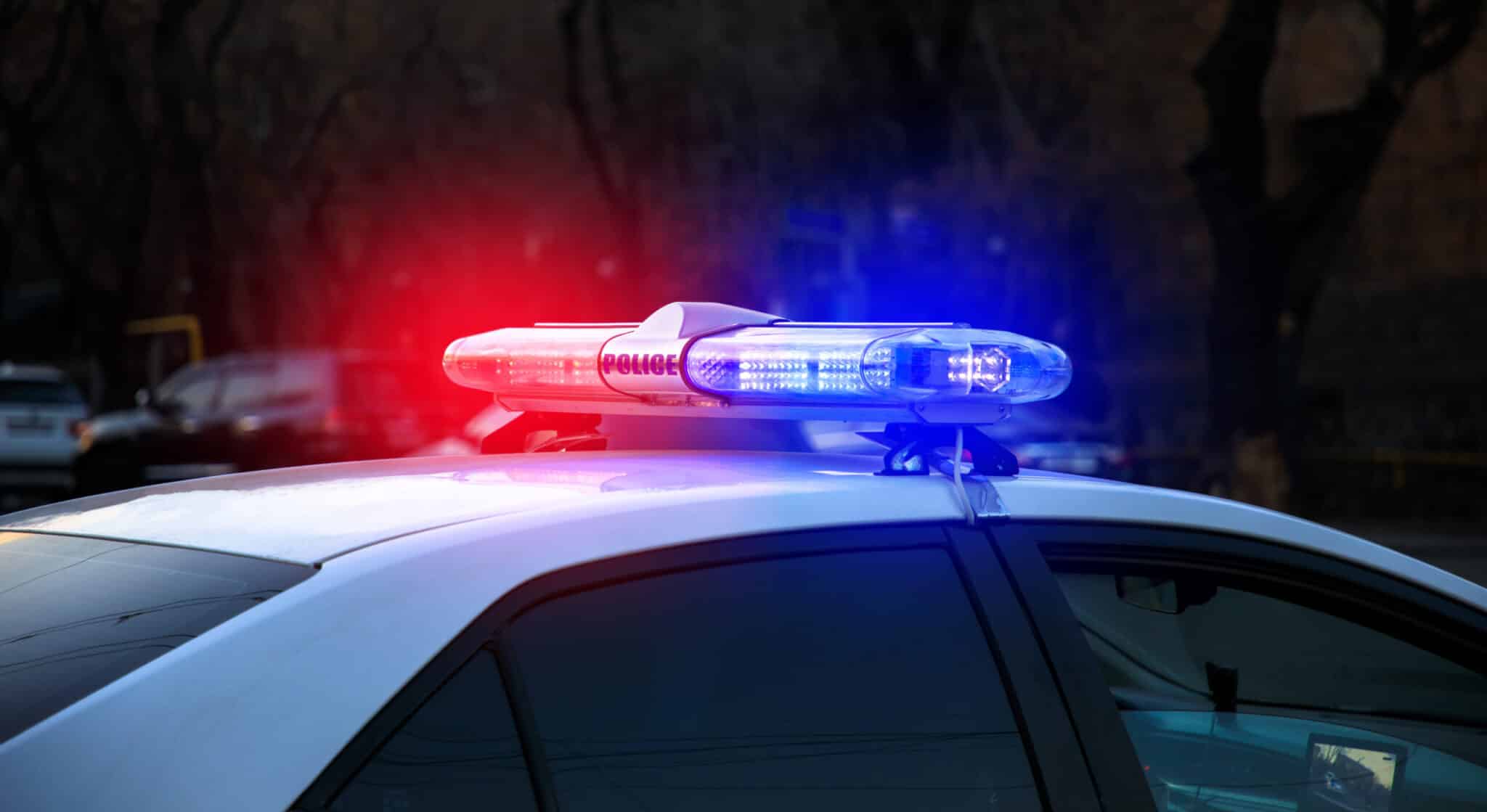 Several Maine families recently turned their lives upside down after a fatal car accident. One family, in particular, is thankful that their loved one survived the horrific accident, though she did suffer serious injury that purportedly resulted in the loss of her unborn child. All of the victims may have sustained heavy monetary damages as well.

The wreck was caused when an 18-year-old man drove his vehicle along Route 178 in the opposing traffic lane. He then crashed into another vehicle driven by a 25-year-old woman. The teen driver perished in the wreck. Two passengers who were with him suffered serious, though undisclosed, injuries.

The woman has suffered severe spine, pelvis, and lower extremity injuries. According to her family, she was approximately 17 weeks pregnant. The victim’s family stated that they are focusing their efforts on helping their daughter to recover physically and financially from this horrific crash.

No details were disclosed concerning the injuries or prognosis of the two victims in the at-fault driver’s car. The woman most likely faces a long and arduous recovery from her serious injury. She may require a lengthy rehabilitation period – though she may suffer significant physical limitations for years to come. Maine families that find themselves in these untenable circumstances may seek to recover their financial losses through the successful filing of a civil suit against the parties responsible (or their estates in the event the driver is deceased). A skilled personal injury attorney can determine the feasibility of filing these claims after a fatal car accident.