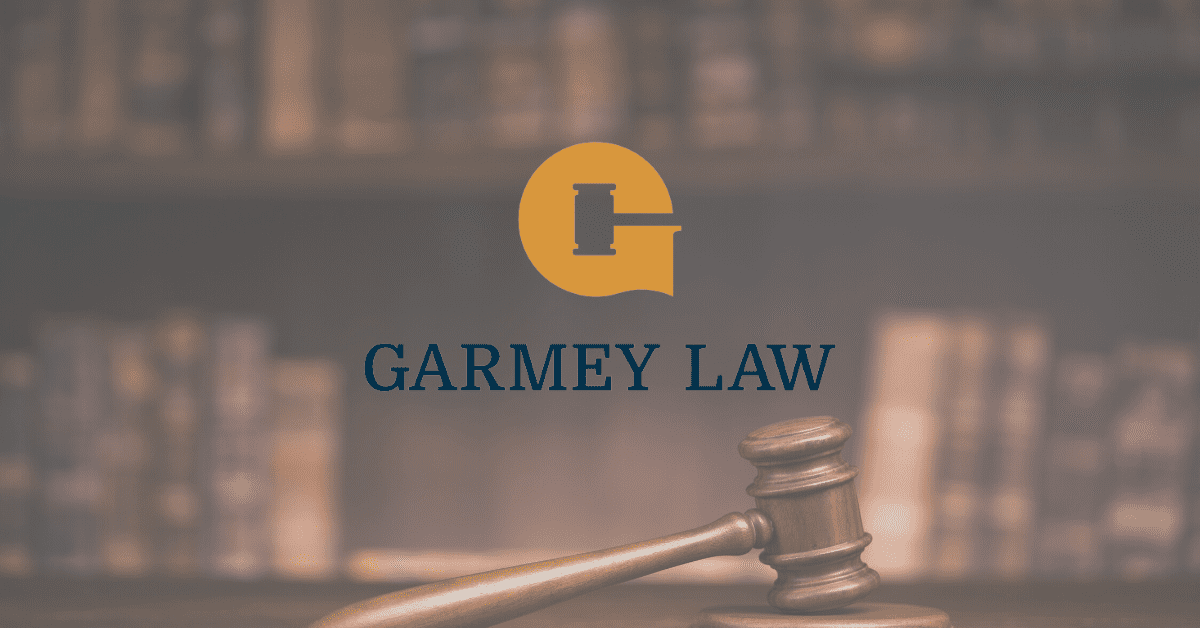 A Maine mother has reached an $8 million settlement from the federal government over a medical clinic’s failure to mandatory report signs of abuse in her then-6-month-old son.

Garmey Law attorneys Alexis Chardon and Terry Garmey represented Alexandria Orduna of Brewer. Her son suffered brain injuries in January 2019 due to abuse inflicted by Cyree Hansley, 27, of North Carolina. Though Hansley was living with Orduna at the time of the injury, he is not the boy’s father. Orduna had repeatedly reported her son’s injuries to his pediatric healthcare team in an effort to discover what caused them, and providers allegedly failed to recognize and report the signs of child abuse to both Orduna and authorities.

Chardon and Garmey determined that if the boy’s doctors had recognized the signs of abuse and reported them as mandated, he wouldn’t have been later attacked again, leading to disabling injuries.

“This little boy couldn’t talk, but his body could, and his health care practitioners didn’t listen to what it was saying,” Terry Garmey said. “His body told the story like a cave painting there to be seen, interpreted, and investigated, and it didn’t happen.”

Orduna’s $8 million legal settlement is one of Maine’s largest public medical malpractice settlements. The Garmey team hopes this case can help protect other children by reminding healthcare providers of their responsibility to report any signs of abuse.