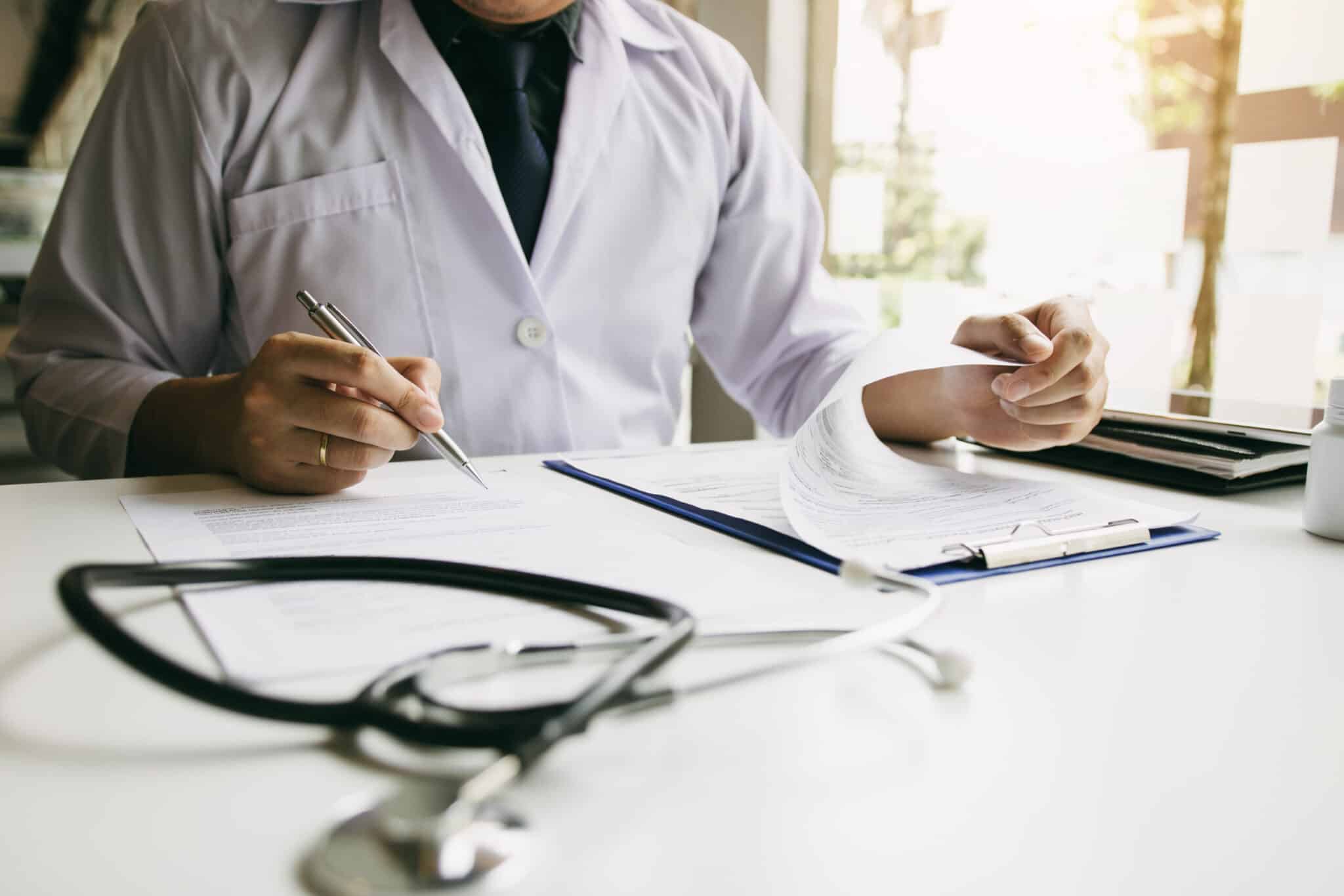 In the past, anytime a patient received a troubling diagnosis from a doctor, he or she was encouraged to seek the opinion of another physician. While that advice may not be heard as often, it may be an important part of receiving appropriate care. There is purportedly an alarming number of patients who have suffered from a medical misdiagnosis. It is quite likely that this problem has affected many Maine residents at some point in their health histories.

Recently, the Mayo Clinic conducted a study concerning the issue of misdiagnosis. It was determined that of the 300 patients that were included in this study, only an estimated 13 percent were treated correctly. Even more troubling, approximately 21 percent of the patients received a completely wrong diagnosis. The remaining 66 percent had their diagnosis either expanded or refined in some manner. While it is true that the Mayo Clinic often treats patients who are suffering from complex or difficult to treat illnesses, it is still disturbing to many in the health care field that so many patients are not receiving the proper care.

The US Department of Health and Human Services released a statement earlier this year that addressed the troubling issue of misdiagnosis. It has been reported that approximately 17 percent of all preventable errors in care was related to a wrong or incomplete diagnosis. It was further determined that an estimated 9 percent of patients never received the appropriate care for their illness, which was discovered through autopsy records from the past forty years.

According to the numbers from various studies, purportedly 12 million patients suffer from a misdiagnosis including patients who have sought care from outpatient clinics. Some medical professionals encourage patients to share all details related to their medical history — including relatives’ histories — in an effort to ensure that providers have a complete medical history in order to facilitate a proper diagnosis. Maine residents who have suffered further harm from an inappropriate diagnosis may have a valid claim for filing a medical malpractice suit. When these lawsuits are successful, the injured party may receive compensation that can relieve the financial burdens that these injuries may impose.