Negligence May Have Played a Role in Fatal Maine Crash 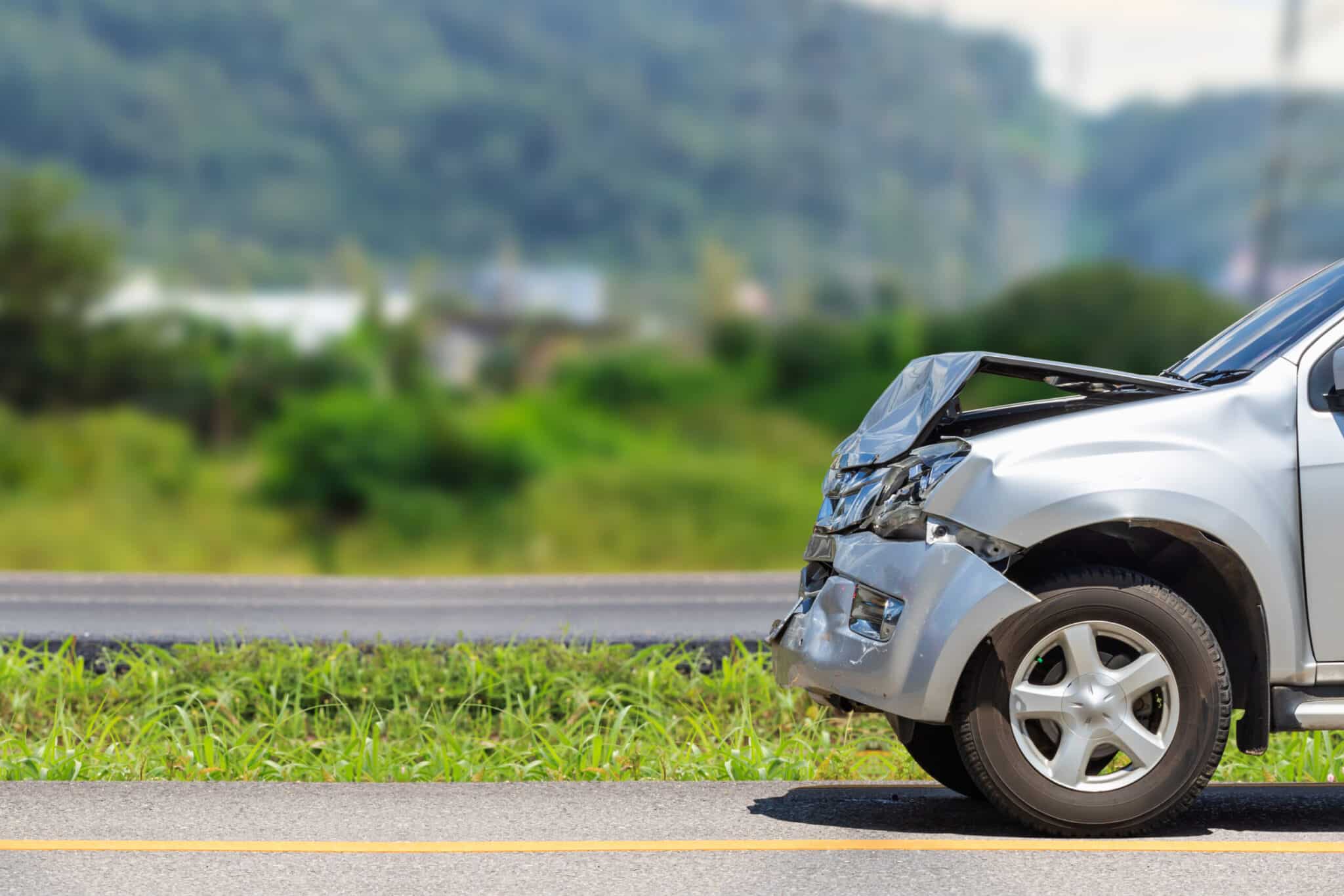 Driving is a skill that one acquires over a lifetime, and it demands close attention at all times in order to avoid causing an accident. Unfortunately, even experienced drivers may become lax while behind the wheel, leading to tragedy for others. One recent Maine collision may have resulted from possible driver negligence on the part of another motorist.

According to the initial report, the fatal crash occurred along Route 4 as it intersected with the Old Route 4. A 31-year-old male driver was purportedly attempting to complete a turn at the intersection. Unfortunately, the 42-year-old woman traveling behind him possibly failed to notice that he had stopped in order to complete his turn. Her vehicle then collided with the rear of his.

The impact shoved his car into the path of oncoming traffic. His vehicle was then struck by a school bus. The bus was not transporting any students at the time. Emergency crews were summoned to the scene, and they transported the victim to a nearby medical facility, where it was announced that he had died from his injuries.

Maine officials are still conducting their investigation and have not stated whether the woman will face any charges related to this fatal accident. The bus driver was emotionally distraught over the wreck but was not physically harmed. When families face these types of sudden losses, they are understandably devastated by the news. On top of the emotional pain they experience, there is often the burden of significant monetary damages that follow in the aftermath of these collisions. If an accident results from suspected negligence on the part of another motorist, family members may elect to seek information concerning how to obtain recompense for their documented damages through the successful filing of a wrongful death civil suit.