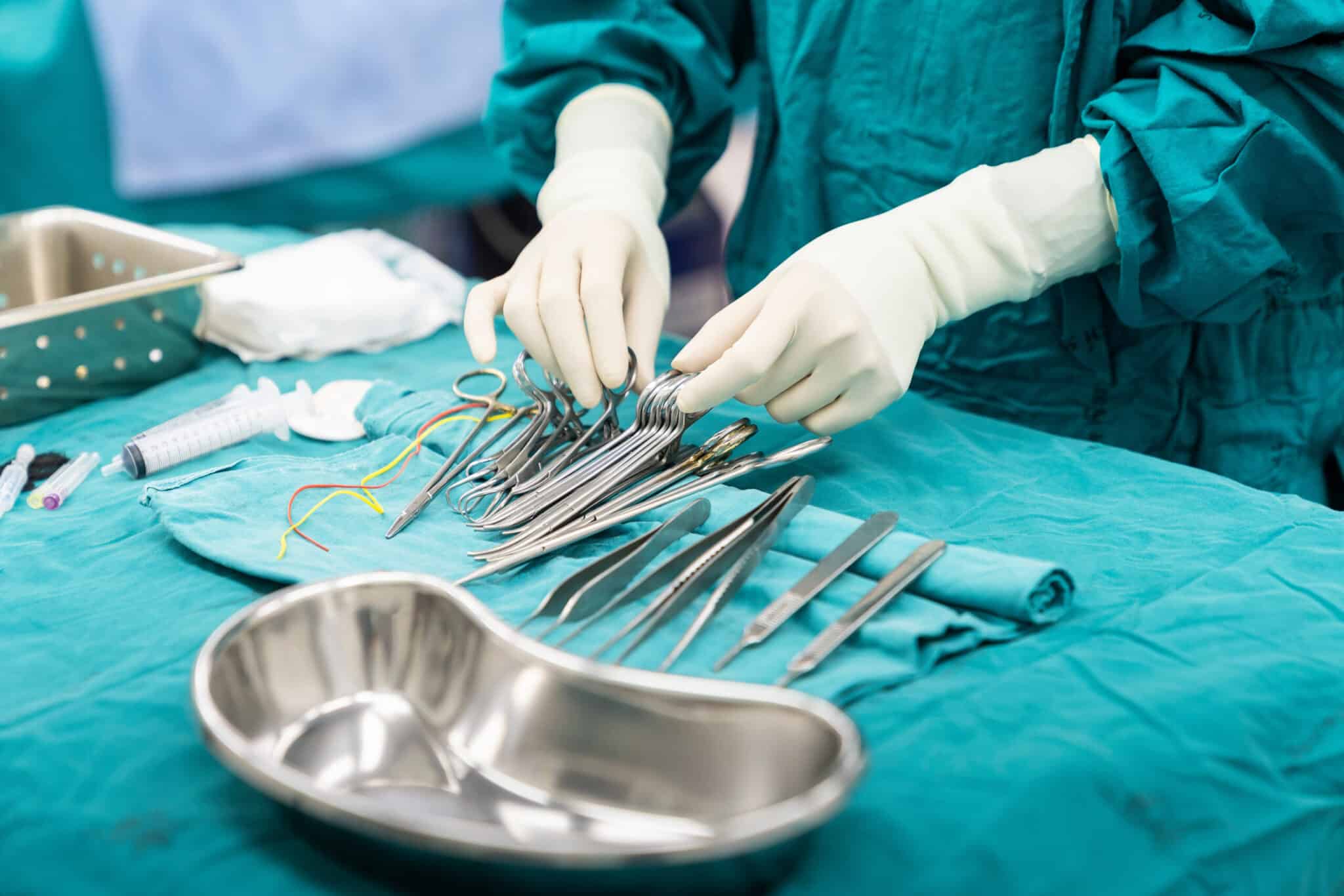 The thought of needing surgery is never a pleasant scenario, especially when the procedure requires a large incision and extensive work. In Maine and elsewhere, most of these surgeries are successful with few, if any, complications. Unfortunately, according to one patient, her procedure wound up costing her greater harm and, possibly, lasting repercussions, for which she recently filed a medical malpractice claim.

According to the woman’s civil lawsuit, she underwent exploratory abdominal surgery in 2017 during the spring. The operation was to remove a non-cancerous growth. Purportedly, surgeons used a forceps instrument that measured approximately 8 inches during her procedure. It is unclear how it occurred, but the instrument was not removed at the end of her surgery.

Some weeks after her procedure, the woman experienced serious discomfort in her abdominal and lumbar regions. She sought treatment in the emergency department of her hospital. An X-ray revealed the instrument’s presence, and she underwent additional surgery to remove the implement. The pain she experienced was caused by a considerable length of her intestines becoming entangled in the handle of the forceps.

The woman is recovering from her ordeal, though she is expected to require additional treatment in the future due to the injury she suffered. She seeks to recover monetary damages from the incident and her ongoing medical needs. While it is relatively uncommon for these types of mistakes to occur, the resulting injuries can leave patients with permanent physical limitations and substantial financial concerns. Maine residents who have suffered harm due to suspected medical malpractice may be entitled to seek a suitable remedy through the civil court system with a medical malpractice claim.