NHTSA Has Concerns Over Possibly Defective Products by Goodyear 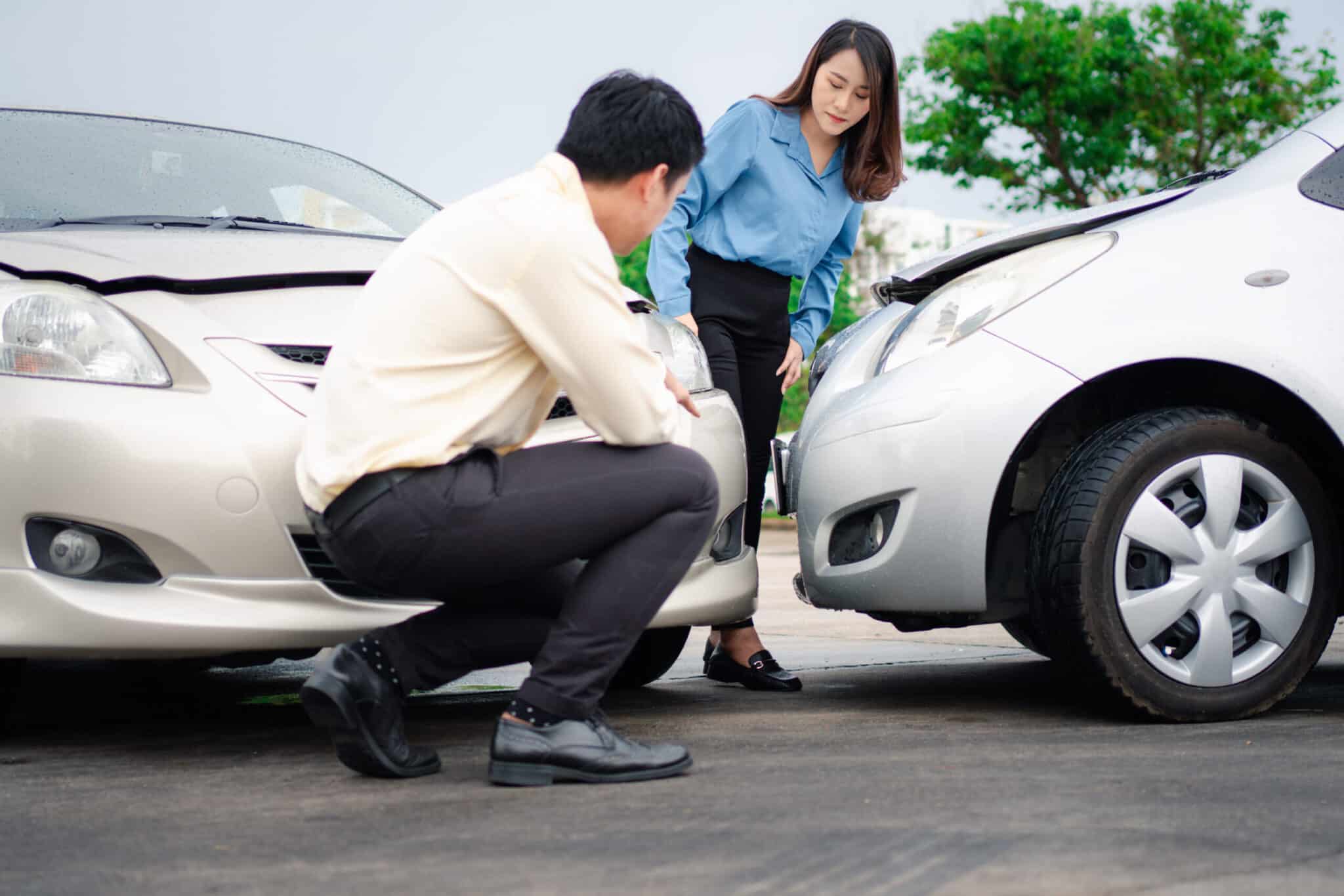 The National Highway Traffic Safety Administration defines its purpose as saving lives, preventing injuries and reducing vehicle-related crashes. As part of that mission, it also investigates reports of potentially defective products that can threaten the well-being of consumers. Maine readers may be interested to learn there are still concerns over the safety of some Goodyear tires.

In 2003, Goodyear stopped manufacturing certain tires that were sold for use on recreational vehicles. The company produced approximately 160,000 tires that have now been the subject of an estimated 40 lawsuits. The NHTSA is now collecting data concerning the numbers of serious injuries and fatalities attributed to these tires. The investigation came about after the filing of a federal lawsuit.

The tires at the center of this investigation were purportedly designed for use on local delivery commercial vehicles but were nevertheless sold to RV manufacturers. Goodyear insists that the tires, referred to as G159/70R22.5, are safe and free from any defects that could lead to negative outcomes. The NHTSA is also looking into the replacement tires that the company has used in place of the discontinued series.

A woman says one of her RV tires recently blew out as she drove up the Oregon coast. She was unaware of the federal investigation concerning these tires and did not know whether the one that failed was of the same line. Maine residents injured in vehicle-related crashes and who suffered significant monetary losses due to suspected defective products can consult with an attorney who handles product liability cases to assess the viability of pursuing legal recourse for any monetary damages incurred.