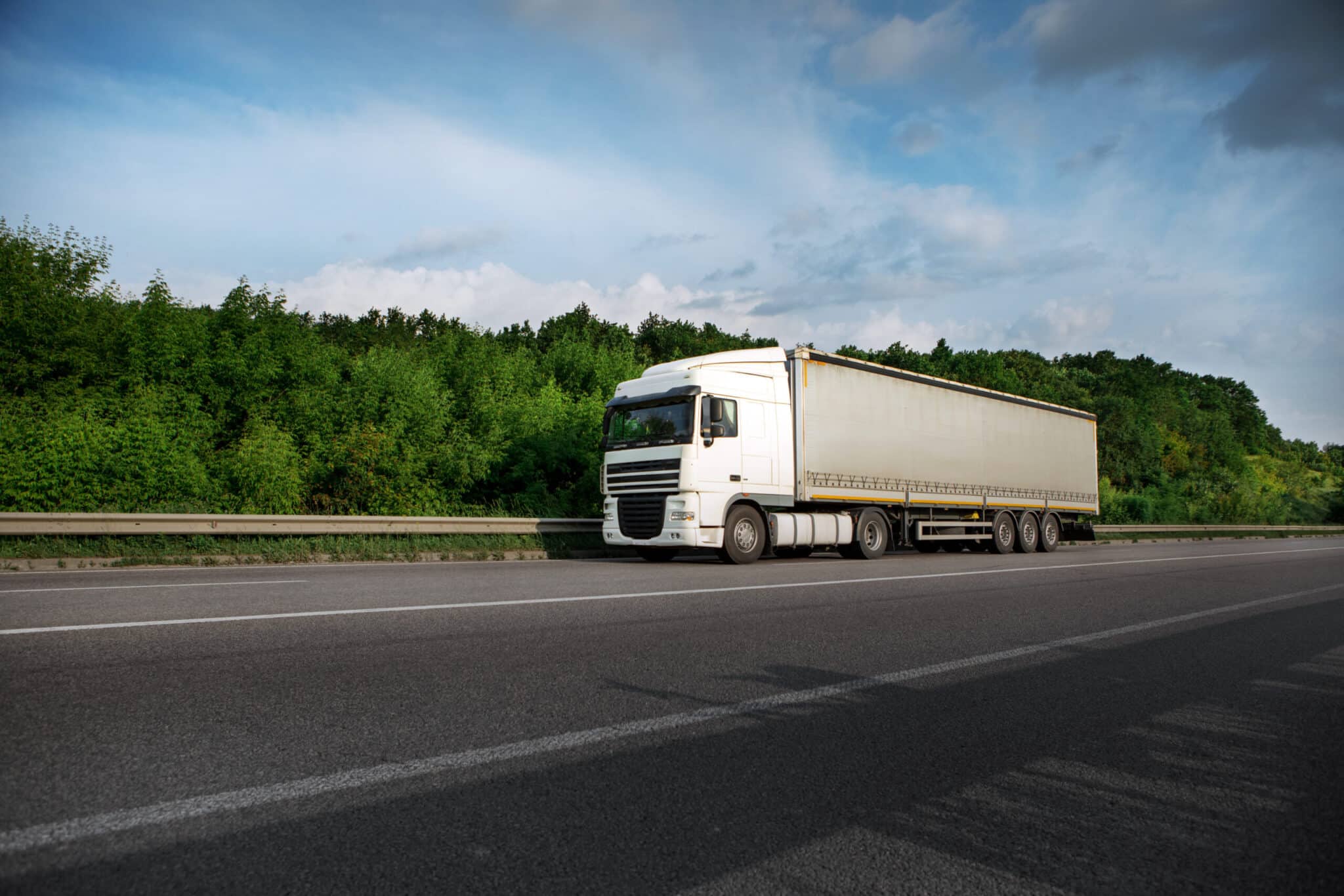 Recently, a truck driver was sentenced for a fatal crash that killed two Maine residents in 2016. He faces up to 30 years in prison. The judge suspended five of those years and ordered him to serve an additional four years probation. Originally, the prosecutors sought a fifty-year sentence in light of the horrifying impact this drunk driving accident had on the victims’ families and emergency responders.

The 55-year-old trucker has a history of suspended and revoked licenses. In addition, he purportedly has a dozen convictions for driving under the influence, which is included in the more than 50 criminal offenses and traffic violations that are a part of his record. The company that hired the trucker in 2015 claimed not to know that his license had been suspended in two other states.

A Maine jury found the driver guilty on all of the counts he was facing, including two charges of manslaughter, three counts of aggravated driving under the influence as well as several violations of trucking regulations that included falsifying logs and fatigued driving. According to investigators, just moments before the crash, the truck was traveling at an estimated 81 mph. At the crash scene, the man’s blood alcohol levels exceeded the state’s legal limit of 0.08.

During the sentencing phase, several family members and friends supplied victim impact statements testifying about the depth of their losses. A third injured victim had suffered several broken bones and a mild head injury. In these types of tragic crashes, the victims and surviving families may struggle for years to recover from their physical and emotional traumas, which can be magnified by the financial losses that are often incurred. Though no civil action can replace all that has been lost, a successful case may allow victims or their families to alleviate the monetary burdens caused by a senseless drunk driving accident.