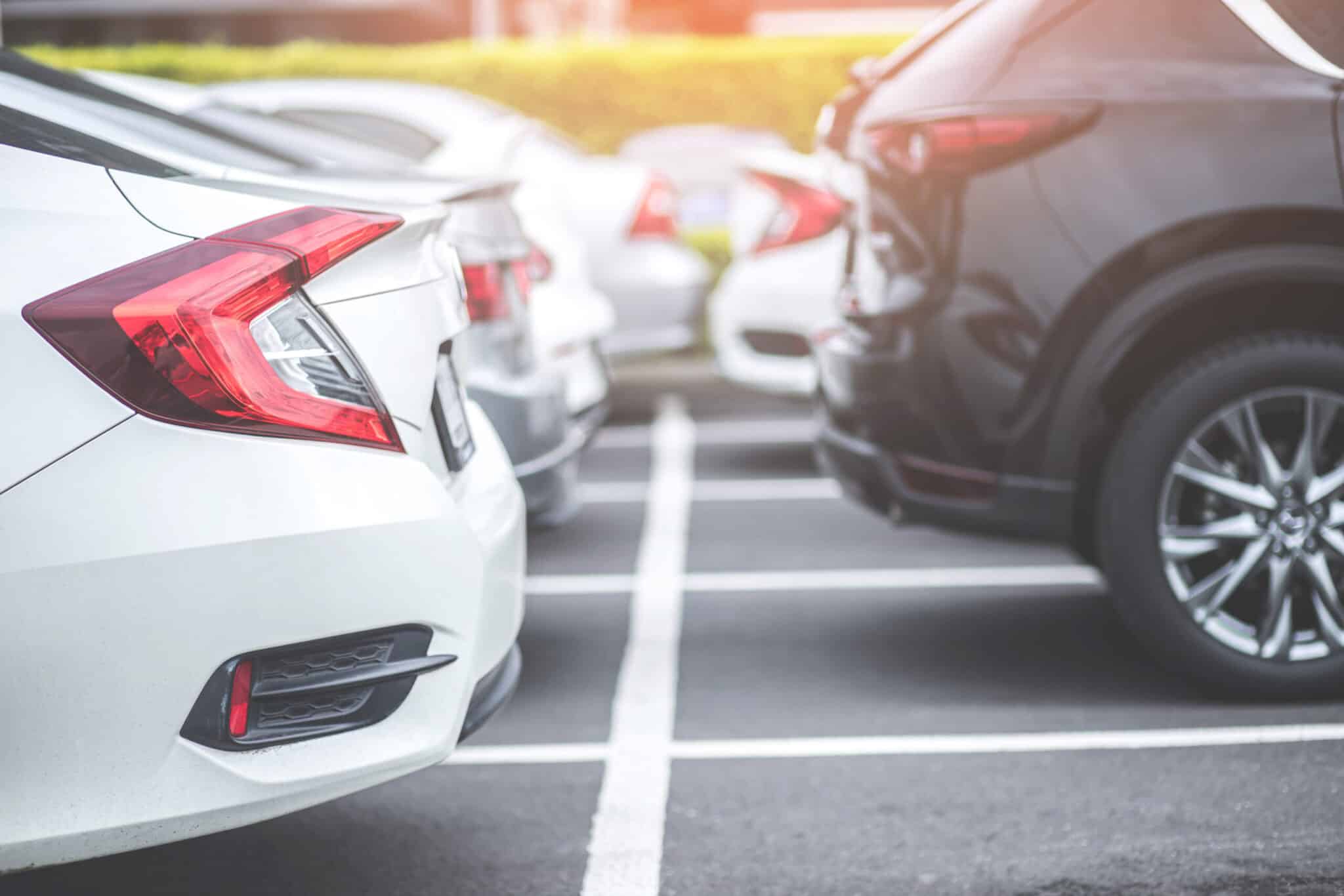 For many, spring is the time for home improvement projects. The parking lots of many Maine businesses are crowded with cars, pickup trucks, and pedestrians, all vying for space. Under those circumstances, the chances for a parking lot accident resulting in personal injury increase. Recently, two people were hurt when a car backed into them in a Lowe’s parking lot.

Maine emergency responders were called to the scene at the Lowe’s lot in Brewer. Reportedly, two customers were putting items they’d just bought into the bed of their pickup truck. At the same time, another couple was in a car, attempting to leave the parking area. Witnesses say they heard the sound of a vehicle’s engine revving. Moments later, the pedestrians were struck by a vehicle backing out of its space.

Police are unsure how the incident occurred. There was speculation that the driver may have hit the accelerator in error, causing the accident. Though the nature and severity of the couple’s injuries were not reported, officials stated that both appeared to have suffered leg injuries.

The victims were transported to a local hospital for treatment. Both were conscious and aware of their surroundings after the accident. It is unclear whether the driver of the offending vehicle will face any charges in connection with this collision. Whenever someone suffers a serious personal injury due to another party’s negligence, they are entitled to seek restitution for any monetary damages incurred. An experienced attorney can help to navigate a claim through Maine’s civil justice system.