Motor Vehicle Accidents in Maine Are On the Rise

Home > Blog > Motor Vehicle Accidents in Maine Are On the Rise 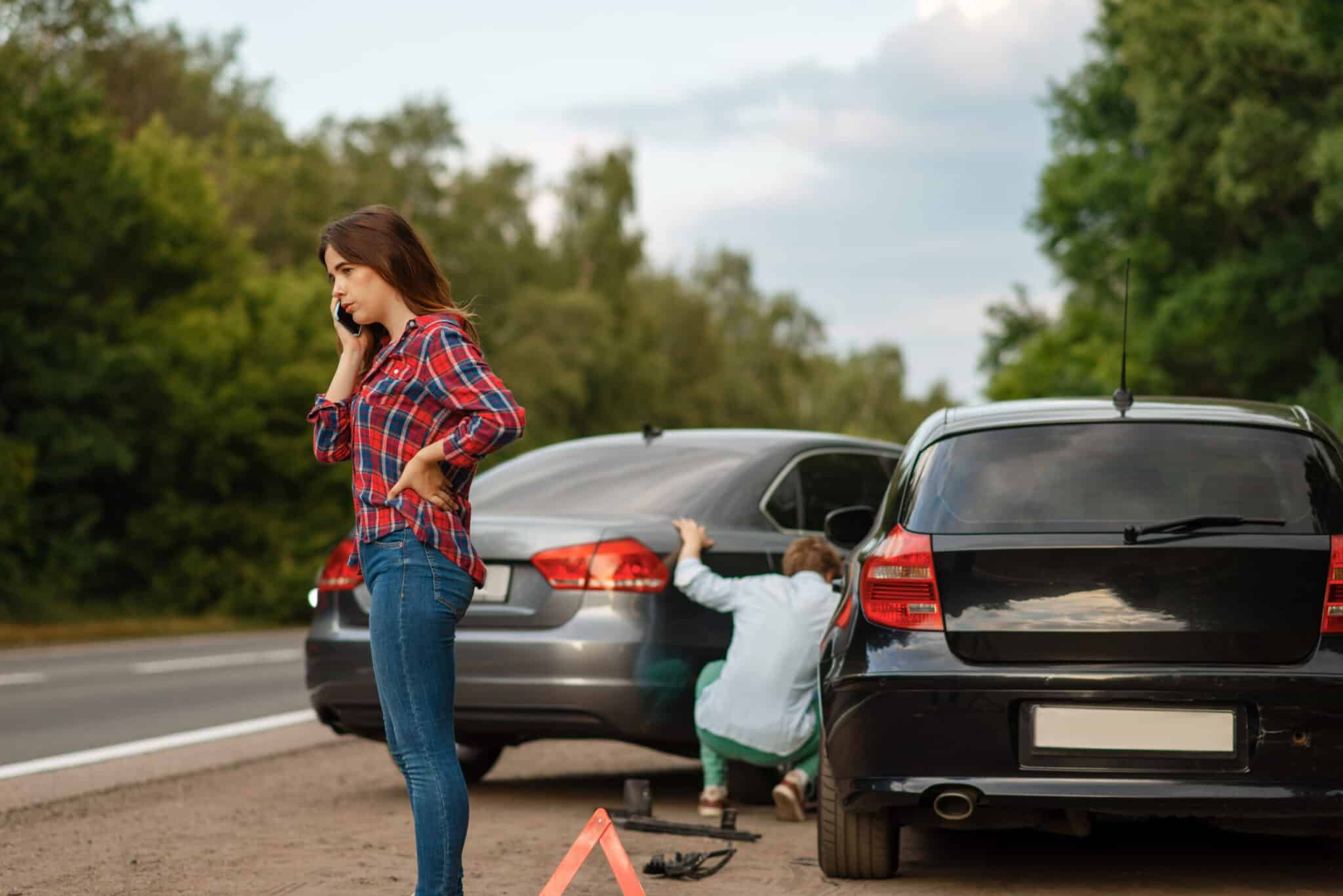 Getting behind the wheel of a motor vehicle and going for a drive these days can be very risky. Currently, there are a little over one million licensed drivers in Maine, with this number steadily increasing. This means more and more vehicles are sharing roadways across the state. With an increasing number of vehicles utilizing public roadways, motor vehicle accidents have become almost inevitable. A recent multiple injury car accident in Winthrop resulted in harm to several people.

The crash happened during the afternoon hours on Route 202 in Winthrop and involved three vehicles. According to reports, a car was stopped in the eastbound lane waiting to make a left turn. Another car traveling east and hit the back of the car that was waiting to turn. The initial collision forced the first car across the center line and into oncoming traffic, authorities said. This resulted in a collision involving a third vehicle traveling the opposite direction.

Unfortunately, multiple people were injured in the crash, reports say. A passenger in the first car was injured and taken to a hospital for treatment along with the driver of the second car, who suffered serious injuries and had to be pulled from her vehicle, police said. The driver of the third vehicle was treated at the scene and released, according to reports.

Statistics say that most drivers will be involved in some type of accident at some point in their lives. Tragically, an increasing number of motor vehicle accidents end in serious injuries or death. Those in Maine who have suffered injuries or the loss of a loved one in a crash may be able to take legal action. A successful claim could result in much-needed compensation to help with medical expenses and other damages.