Is Vaping More Dangerous Than We Thought?

Home > Blog > Is Vaping More Dangerous Than We Thought? 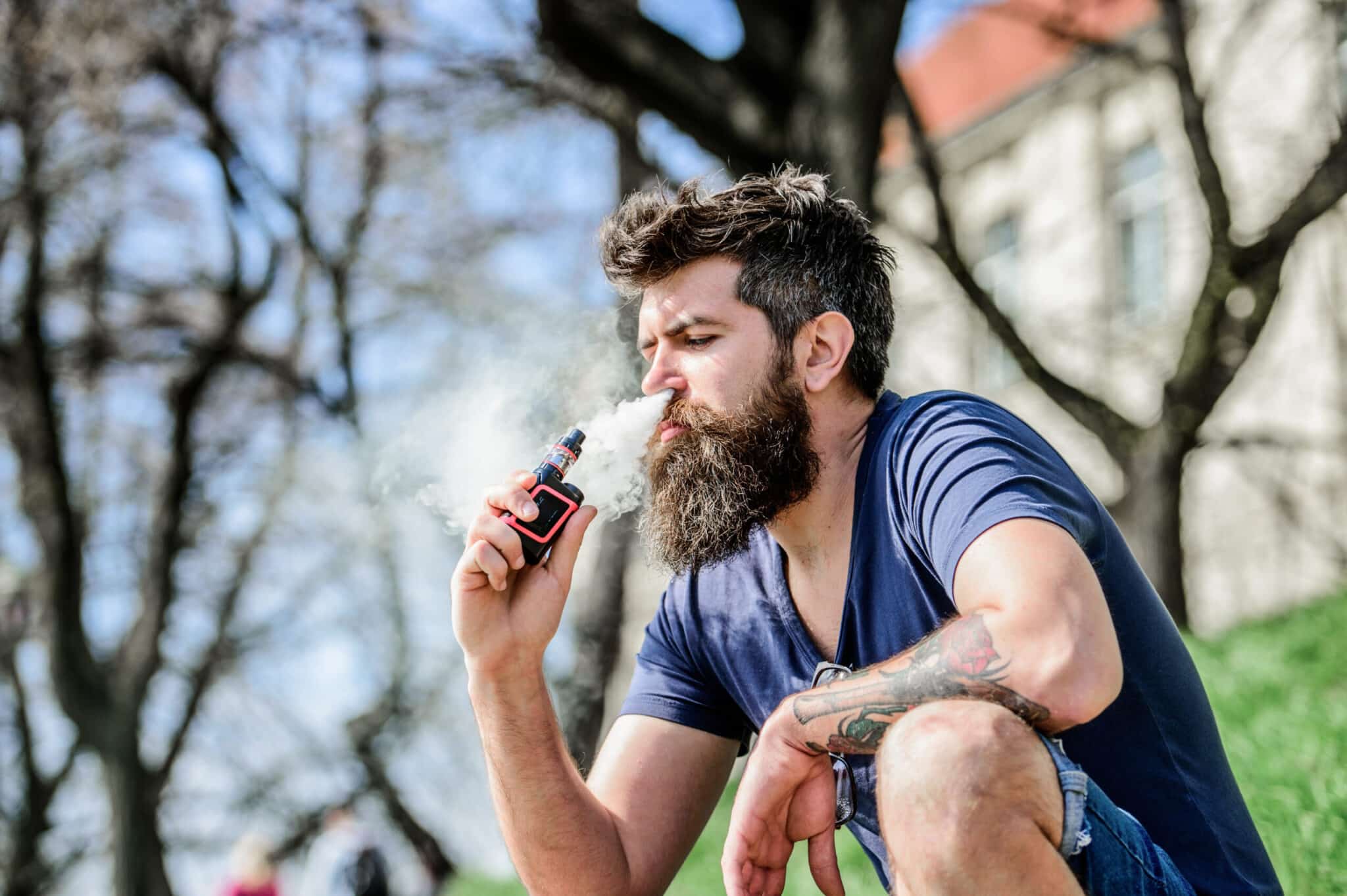 If you don’t know what the word ”vaping” means, it might be a good thing. Vaping, i.e., smoking electric cigarettes, is more popular than ever these days. But is vaping dangerous? Experts are concerned that vaping is much more dangerous than we initially believed.

In some ways, vaping is safer than smoking cigarettes because vape pens and e-cigarettes don’t have carbon monoxide, tar, and other dangerous byproducts of burning tobacco. However, research into the products indicates that they still pose serious risks to our health.

According to a University of California research study, smokers of e-cigarettes expose their lungs and bodies to cancer-causing elements. Urinalyses of teenagers revealed that those who use e-cigarettes have elevated levels of carcinogens in their bodies. One researcher described these compounds as an ‘organic chemist’s nightmare, the most toxic of which include acrylonitrile, propylene oxide, and acrolein.

Many vaping enthusiasts wrongly believe that smoking e-cigarettes is safe, but University of California researchers want to remind consumers that they are not inhaling a natural substance. In fact, they’re inhaling chemical vapors that could be harmful to their health.

Researchers are particularly concerned that teenagers may find vaping appealing and children could also fall prey to seductive advertising tactics that lead them to a lifelong addiction that could be harmful to their health. The National Institute on Drug Abuse (NIDA) reported that 9.5 percent of children in the 8th grade, 14 percent in the 10th grade, and 16 percent in the 12th grade had smoked e-cigarettes within the last month.

Will E-Cigarette Industry Companies Be Liable?

At this point, it’s a little too early to tell whether e-cigarette makers will be liable when consumers get addicted and/or hurt by their products. However, if e-cigarette companies continue to market to young children and teenagers and don’t accurately disclose the serious risks associated with their wares, victims harmed by the products might have a viable cause of action to pursue claims in civil court.

Were you injured by a dangerous product like a faulty e-cigarette, a dangerous medication, or a defectively manufactured product? You might want to investigate your legal rights and options. If you think you need a personal injury attorney, please contact our team at Garmey Law today.