What Happens If Both Drivers Are at Fault in An Accident 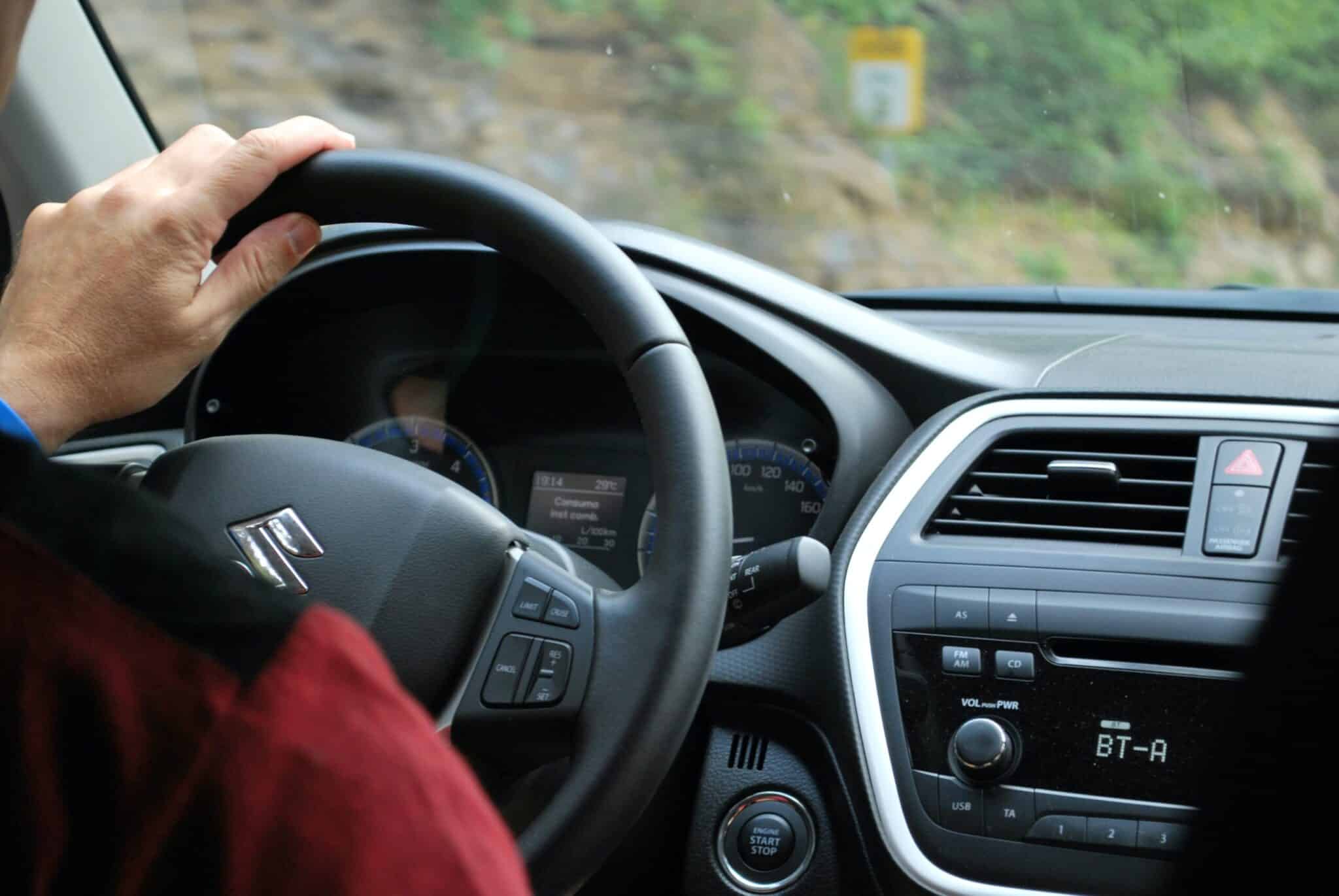 What happens if both drivers are at fault in an accident? Suppose you’ve recently been injured in an accident. In that case, even if you and the other driver were both at fault, you might still be entitled to compensation for your injuries from the other driver’s insurance company. Don’t assume you have no right to compensation just because you may have contributed to causing the accident! You should talk to an experienced personal injury lawyer to find out what you can do in your situation.

How Fault Is Determined in a Car Accident

Everybody on the road has a legal duty to drive with reasonable care. If someone causes an accident because they are negligent, they may be held responsible for the harm they cause to other people and damage to other vehicles.

When reviewing claims, insurance companies always try to determine who was at fault – or, more specifically, who a jury would find to be at fault if the case went to trial. They examine the evidence, including the police report, eyewitness testimony, available photos or videos, and what you and the other driver say about what happened.  The insurance company may conclude that one person was at fault, both people were at fault, or no one was at fault.

After deciding who they think was at fault, insurance companies look to the law of the state where the accident happened to decide how to resolve the case. In essence, the insurer is trying to predict what would happen if the case went to trial. Insurers know that what happens if both drivers are at fault in an accident usually depends upon the state where the accident occurred. States have different rules for how compensation will be awarded in this situation.

Some states, like Maine, have a “modified comparative negligence” system. In these states, you can receive compensation proportional to how much you were at fault – but you can only win a lawsuit if the jury finds that you are less than 50% responsible (that you hold less than half the fault).

Very few states do not allow you to receive compensation simply because you have some fault in the accident. Some states, like Massachusetts, are called “no-fault” states because they require drivers to seek compensation for bodily injuries from their insurer first, regardless of who was at fault. In those cases, you would proceed to negotiate your bodily injury claims against your insurer and your property claims against the at-fault driver’s insurer.

Filing a Claim When Both Drivers Are at Fault

You must determine which state’s laws apply when both drivers are at fault in an accident. Then you need to know if you are eligible to file a claim under the laws of that state, given the specific circumstances of what happened to cause your accident. The experienced personal injury attorneys at Garmey Law can help you with that. Call us at (207) 481-4683 or contact us for a free consultation to determine your legal rights and whether you should file a claim against the other driver.