Who Is Liable in a Bicycle and Car Accident?

Home > Blog > Who Is Liable in a Bicycle and Car Accident? 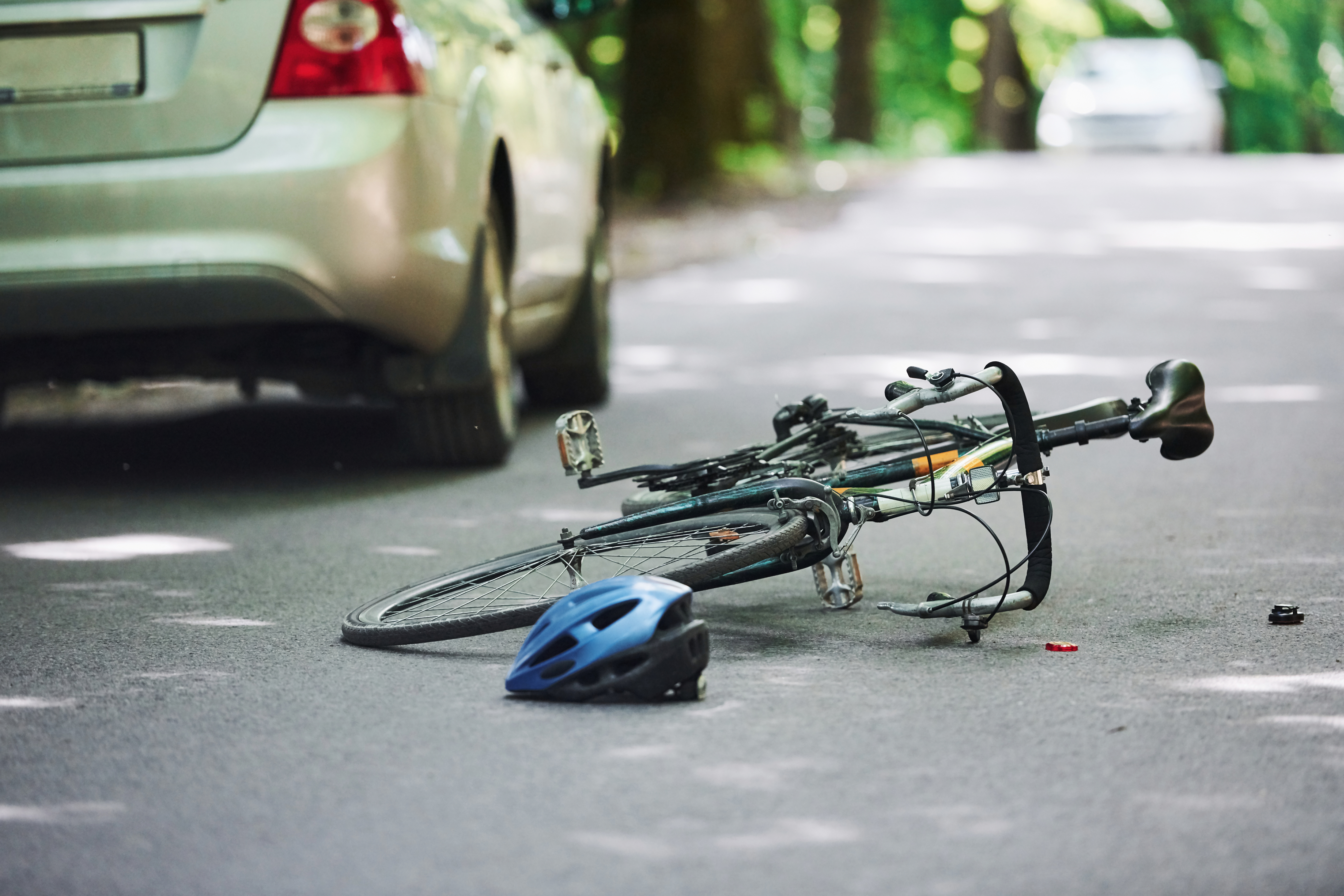 More than 130,000 bicycle riders are injured in crashes yearly in the United States, and almost 1,000 are killed. Bicycle riders are completely exposed to the road without the protections against injury that people take for granted when driving or riding in cars. If you were seriously injured in a bicycle and car accident, you may be able to obtain substantial compensation if someone else was partially or totally at fault for the crash. First, however, you have to find out who is liable.

Who Can Be Liable in a Bicycle and Car Accident?

Most of the time, either the motorist, the bicyclist, or both will be at fault for a bicycle-car collision. Sometimes, an employer, manufacturer, or municipality may also be held responsible.

When the car driver is at fault:

Have you ever seen the warning “Watch Out for Cyclists?” The law requires that people who drive on public roads use reasonable care to avoid causing an accident. When someone fails to meet that obligation, he or she may be held liable for any injuries or property damage.

Car drivers often cause “car vs. bike” collisions because they don’t see a bicycle on the road. For example, car drivers who fail to check their blind spots when turning or changing lanes may not notice a bicycle nearby until it is too late to avoid a crash. In addition to watching out for cyclists, drivers should also leave them enough room to maneuver safely.

Driver distraction, such as texting while driving, is also a common cause of accidents. So are speeding, driving under the influence, and breaking other traffic laws. This includes laws on how motorists are required to act towards bicycles.

When the bicycle rider is at fault:

Although drivers should always be on the lookout for bicycles, bicycle riders can be negligent too. Like motorists, cyclists are required to follow traffic laws that apply to bicycles. For example, bicyclists may cause or contribute to accidents by failing to stop or yield the right of way at a traffic signal or stop sign. And just like car drivers, bicycle riders may be negligent if distracted or driving under the influence. Because bicycles move fast on the road, a bicycle collision can cause severe injury – and even so-called “bike vs. bike” or “bike vs. pedestrian” collisions can be seriously dangerous for both parties. When cycling, it’s always important to be aware of traffic laws and your surroundings, and ride prudently.

When an employer is at fault:

If the driver who caused the crash was driving as part of his or her job, the driver’s employer might share some liability for the accident.

When a manufacturer is at fault:
If a faulty car or bicycle part was the cause of the accident, the manufacturer or seller of the vehicle, bike or the faulty component could also be responsible for the crash.

When a municipality is at fault:

If bad road conditions contributed to the accident, the city or other government entity responsible for maintaining the roads might be liable. Special rules are likely to apply to a lawsuit against a state or local government agency – sometimes including shorter statute limitations – so it’s important to consult a lawyer promptly in the state where the accident happened.

How Do You Prove Liability?

To prove liability and seek compensation from an at-fault party, it’s necessary to gather evidence showing who was at fault for the accident. This may include the police report, photographs, videos, eyewitness testimony, statements from experts, and other evidence gathered by investigators. After an accident, your priority should be making sure you and others are safe, and your second priority should be your health: get medical treatment and do what it takes to get better. However, try to gather evidence as quickly as possible, such as photographs, videos, and witness names. Always preserve any physical objects that could become evidence, such as your helmet or bike, if they are in your possession.

The personal injury legal team at Garmey Law has the experience and resources to investigate an accident and determine your likelihood of winning a case. If you were recently injured in a bicycle and car accident, call us at (207) 481-4683, or contact us through our website for a free consultation.