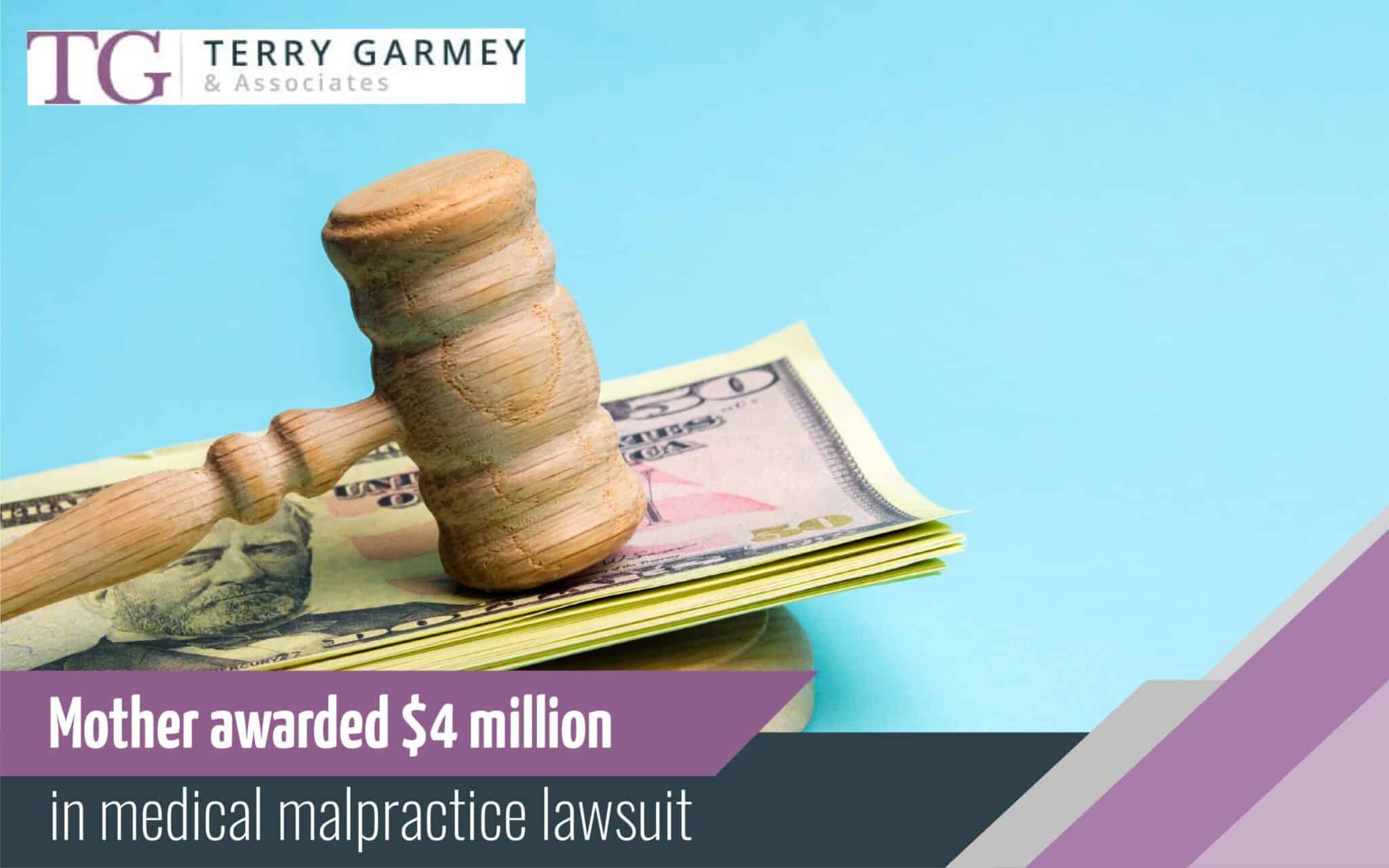 The top priority of all health care providers should be the health and safety of patients. Although technology and safety regulations in Maine and across the country have made medical procedures safer than ever before, sometimes it can seem that patient safety is not the main priority for some physicians. Recently, a mother in another state was awarded $4 million from a medical malpractice lawsuit she filed after her daughter’s death.

According to the lawsuit, her infant daughter died from complications of pertussis, more commonly known as whooping cough. The young girl was only 32 days old at her death, records indicate. The lawsuit claimed that physicians should have diagnosed and treated the disease much earlier, which could have saved the girl’s life.

Allegedly, the mother had symptoms of whooping cough during multiple visits and had asked for the baby to be tested. A jury found two physicians liable in two visits when the infant had shown symptoms of the illness. The jury awarded the plaintiff $4 million in compensatory damages, one of the largest awards in recent years for that state.

Despite years of training and experience, medical professionals can still make mistakes. Unfortunately, when mistakes are made in healthcare, the patient suffers the consequences. Those in Maine who believe they or a loved one have been subjected to medical malpractice may be able to take legal action. A successfully litigated medical malpractice lawsuit could result in much-needed compensation and a sense of justice for victims and families.